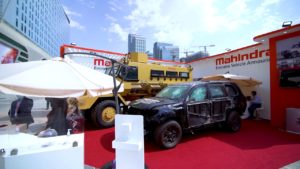 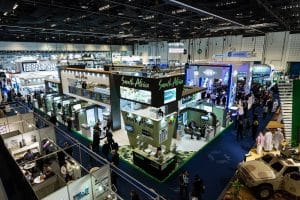 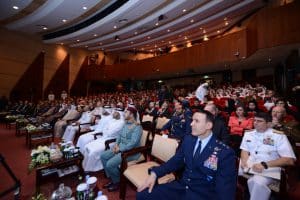 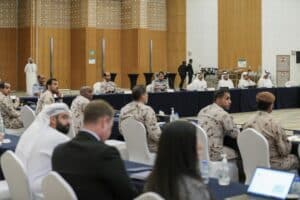 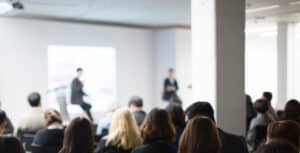 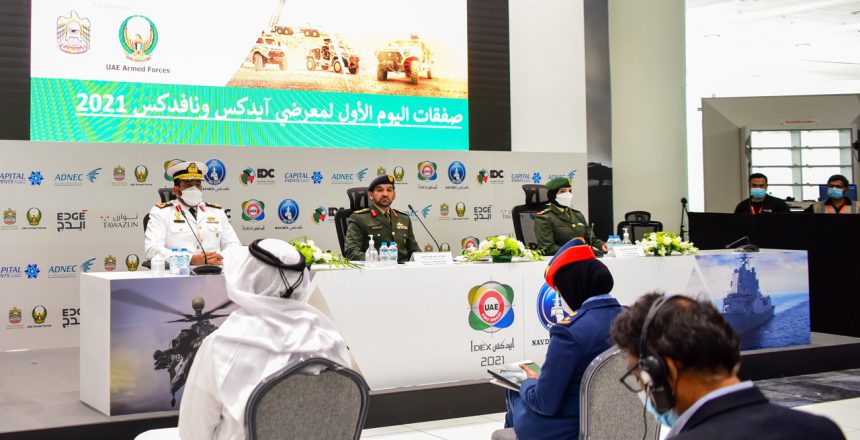 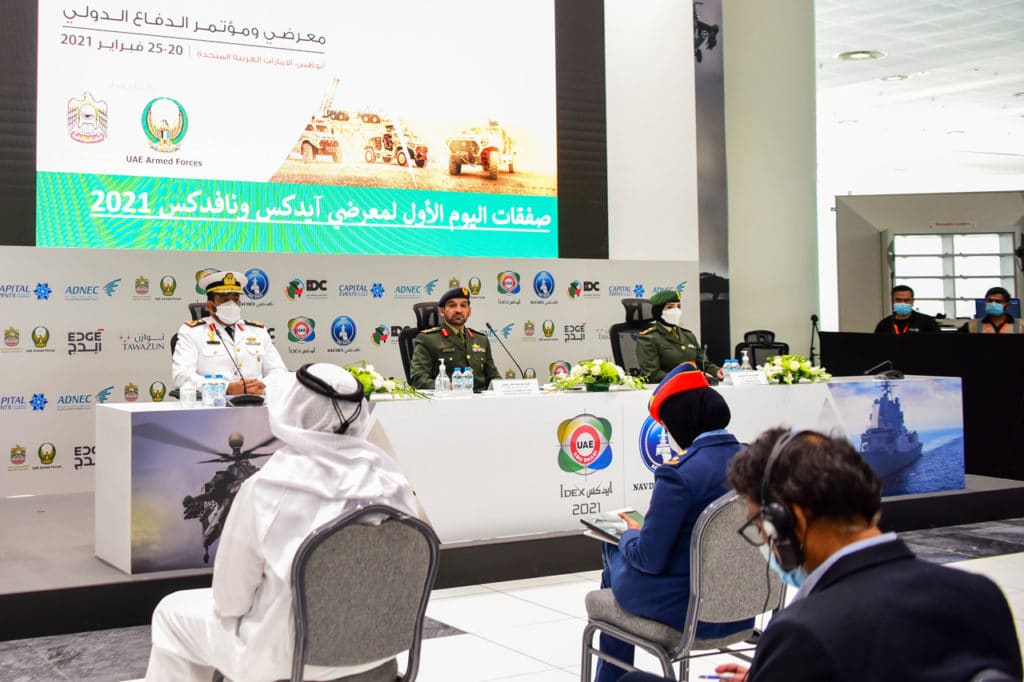 The deals came on the first day of the two exhibitions, which will run until 25th February.

The deals were announced during a press conference held today in the presence of Naval Staff Colonel Fahed Nasser Al Thehli and Lieutenant-Colonel Staff Maya Rashid Almazrouei, spokespersons for IDEX and NAVDEX 2021.

Naval Staff Colonel Fahed Nasser Al Thehli, Official Spokesperson for NAVDEX, commented: “Contracts have been agreed between the UAE Armed Forces and the Emirati company Calidus Aerospace, purchasing the Calidus B-250 aircraft, at a value of AED 1,697,834,053. Agreements have also been finalised with NIMR Automotive to purchase NIMR vehicles at a value of AED 230,416,000.

“The UAE Armed Forces have further finalised deals with the Abu Dhabi based company, the International Golden Group, purchasing ammunition and weapons for the armed forces at a value of AED 689,156,040.

Deals were also agreed with Al Masaood, providing spare parts and maintenance for a Leclerc tank and spare parts for Oshkosh Defence vehicles, at a value of AED 250,000,000.

“GAL, part of the EDGE Group, agreed a deal with the UAE Armed Forces to provide technical support for the air navigation systems of the UAE’s Joint Aviation Command, with a value of AED 410,000,000. Contracts were also finalised with Bin Hilal Enterprises, supplying spare parts, repair, and technical support for the General Maintenance Corp, with a value of AED 45,000,000.

“The UAE Armed Forces have also signed deals with AMMROC, another subsidiary of EDGE Group, to review the efficiency and ensure the combat readiness of aircraft of the UAE’s Joint Aviation Command, with the total value of AED 175,788,667. Wolf Sbane WholeSale of Military Equipment Trading also signed deals to install chemical, radiation detection, and early warning devices for the Chemical Defence Command. In addition, a contract was signed with Maximus Air, to charter air freight services for the Armed Forces, at a value of AED 293,840,000.”

Lieutenant-Colonel Staff Maya Rashid Almazrouei commented further: “The UAE Armed Forces announced a deal with the German company, RheinMettal Defence Electronics, to develop technology for ground forces’ engagement, with a value of AED 57,427,500, while a contract was also agreed with Insitu to purchase integrator drones systems, with a value of AED 405,008,910.

“A deal was signed with the Serbian company, Yugoimport, to provide shells and artillery for land engagement, with a value of AED 74,698,742. Contracts have been agreed with Tecnobit to provide artillery simulators for land units, and a contract has been confirmed with the French company Thales SIX to develop the GATR-T Communication System for the UAE Air Defence Forces, with a deal confirmed for AED 350,610,000.

“The UAE Armed Forces confirmed deals with Denel SOC, trading as Denel Dynamics, to provide an unmanned drone system, Seeker 400 UAE, to the Presidential Guard Command with a value of AED 50,000,000. Contracts were also signed with the French company, Ouvry SAS, to purchase preventative missions for chemical defence, at a value of AED 101,376,664. 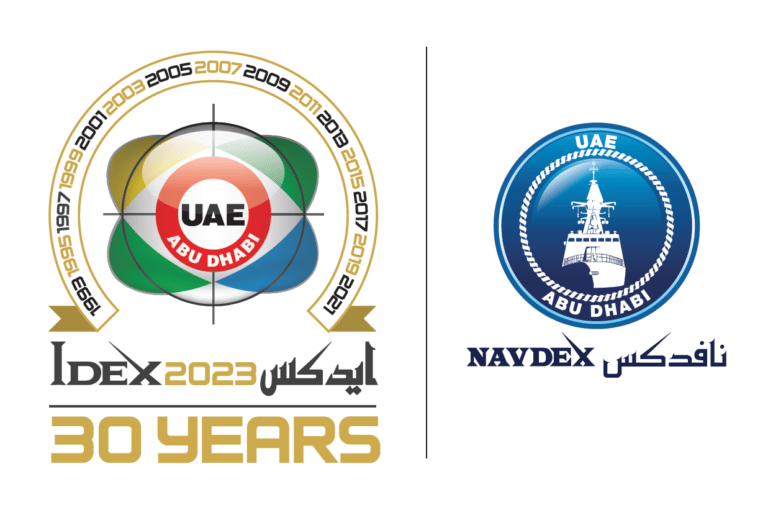 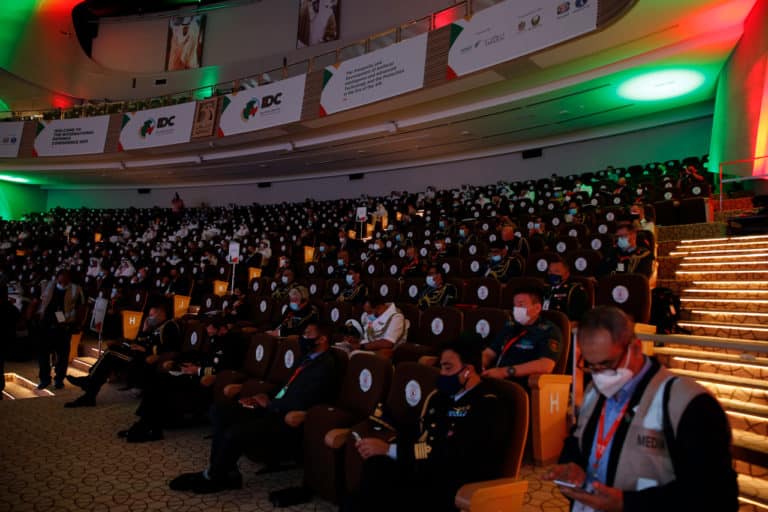 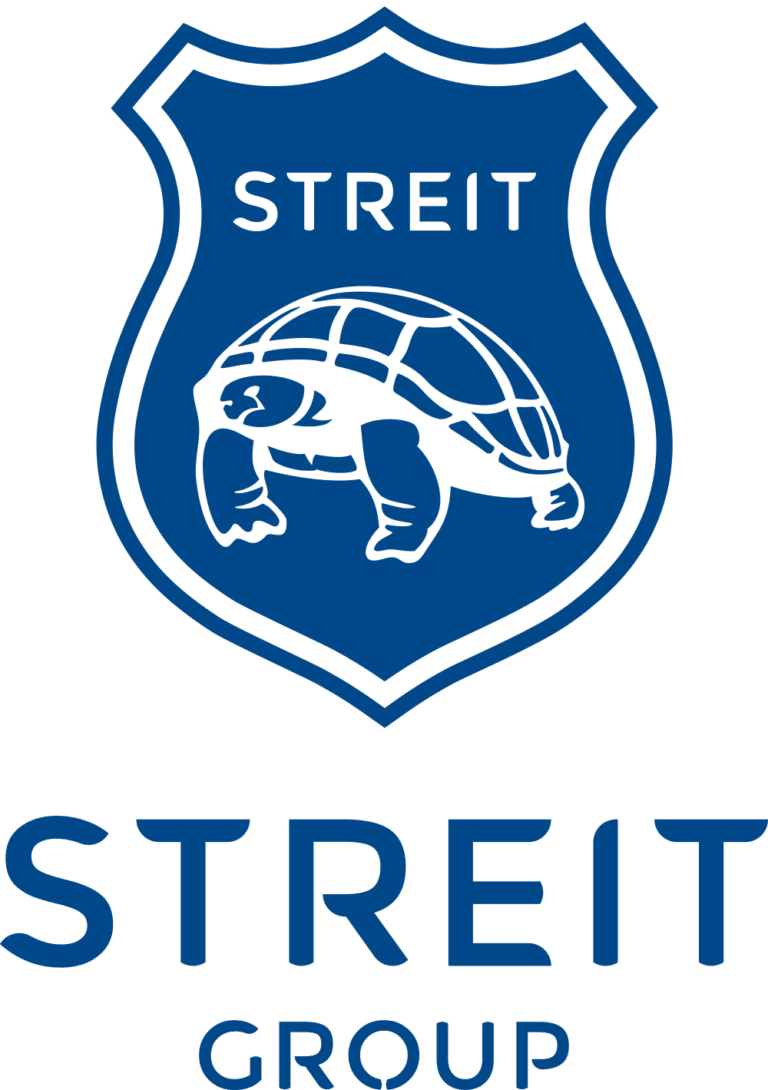 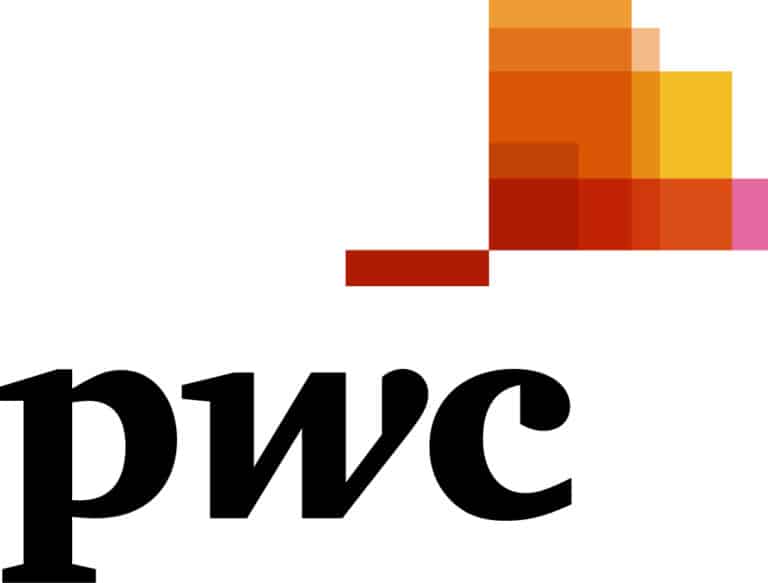 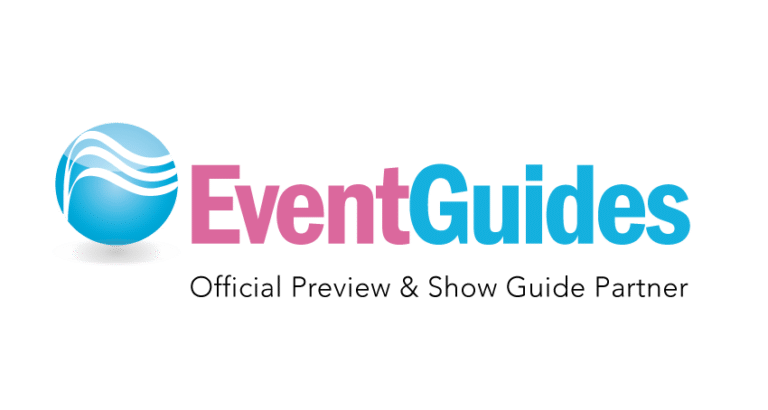